To share your memory on the wall of Barry Turner, sign in using one of the following options:

Receive notifications about information and event scheduling for Barry

We encourage you to share your most beloved memories of Barry here, so that the family and other loved ones can always see it. You can upload cherished photographs, or share your favorite stories, and can even comment on those shared by others.

Sorry to see him pass,way to young always had a good conversation with him every time I seen him. Condolences to all family. Steve Florence Sr.

Posted Jul 19, 2020 at 12:50am
When to school with Barry he was the guy that got in trouble by the teacher and I was the girl that stayed in trouble by the teachers we called our selves trouble 1 trouble 2 he was a class cloun he didn't care he loved the attention from everyone he really was a good friend sorry for the familys loss PIP BARRY DEAN TURNER
Comment Share
Share via:
CP 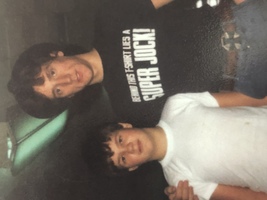 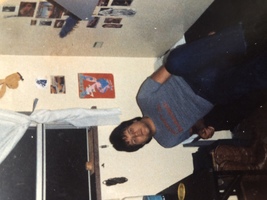