To share your memory on the wall of Earl Fuller, sign in using one of the following options:

To plant a memorial tree in honor of Earl Fuller, please visit our Heartfelt Sympathies Store.

Receive notifications about information and event scheduling for Earl

We encourage you to share your most beloved memories of Earl here, so that the family and other loved ones can always see it. You can upload cherished photographs, or share your favorite stories, and can even comment on those shared by others.

Posted Jul 30, 2020 at 12:32pm
I was so thankful that I got to spend some time with Uncle Earl before he passed. He had some wonderful stories I will never forget. Wished I was able to see him one more time. Wonderful uncle. Praying for the family.
Comment Share
Share via:
DF

Posted Jul 29, 2020 at 04:49pm
Words seem inadequate to express the sadness we feel about Uncle Earls death. We are here to support you in your grieving process. With sincere sympathy and loving memories of Uncle Earl. 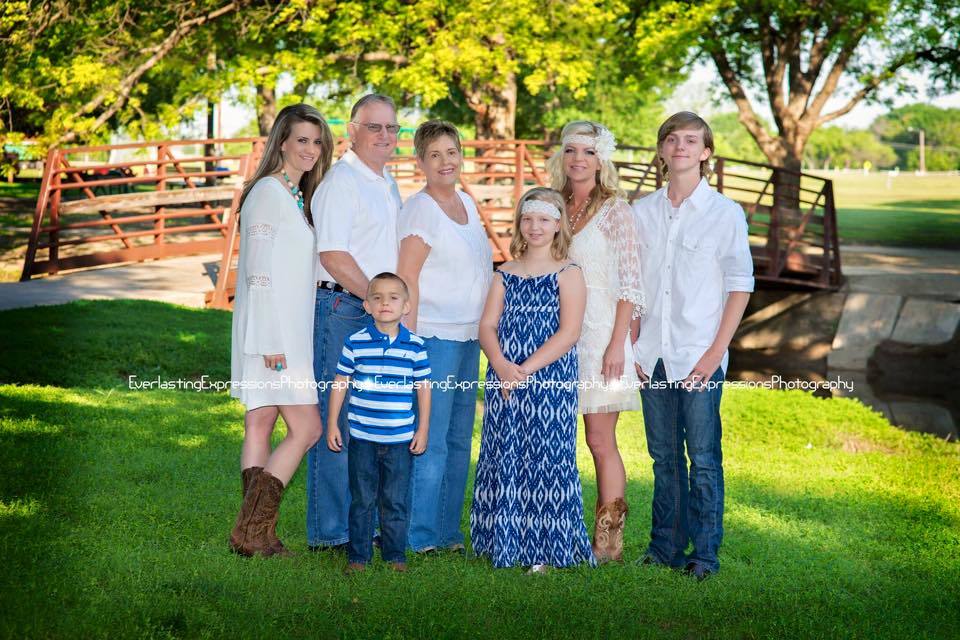 Jimmy and Family; So sorry to hear of the passing of your Dad. May God grant you peace and Comfort at this time. 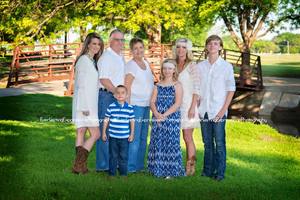