To share your memory on the wall of Judy French, sign in using one of the following options:

Receive notifications about information and event scheduling for Judy

There are no events scheduled. You can still show your support by sending flowers directly to the family, or planting a memorial tree in memory of Judy Ann French.
Plant a Tree

We encourage you to share your most beloved memories of Judy here, so that the family and other loved ones can always see it. You can upload cherished photographs, or share your favorite stories, and can even comment on those shared by others.

Posted Oct 15, 2020 at 02:27pm
Aunt Judy we will miss you greatly. You were always smiling, and laughing, you loved everybody and everybody loved you. I remember going to yours and Dale's house every Christmas Even for dinner. We take it for granted that people are going to be around longer than they are. Megan said she always like you, you reminded her of me me (my momma). I have many fond memories and loved you so much, you were always good to momma and all us kids. Rest in love and peace! Happy day for you to be reunited with your mom and dad and brothers and sisters.
Comment Share
Share via:
RV 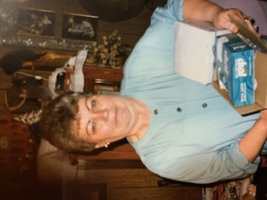 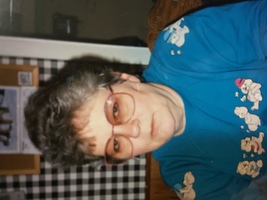 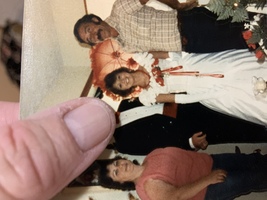