To share your memory on the wall of Lillian Fisher, sign in using one of the following options:

Receive notifications about information and event scheduling for Lillian

We encourage you to share your most beloved memories of Lillian here, so that the family and other loved ones can always see it. You can upload cherished photographs, or share your favorite stories, and can even comment on those shared by others.

Posted Jan 14, 2020 at 09:59pm
I have so many from the time I was 11-till now at 49 ,she was like my Mom she raised me well one of the most wonderful things she taught me beside genuine love is 'never be afraid to ask a question because you will never be worse off then what you were before you asked" and Every Baby I gave birth to ( even the one I gave away ) she and Uncle Bob where there to hold them even when my Ray was born the snow was so bad they shut interstate 75 down after they left from seeing us ...my Life is blessed because she loved me ,stood by me ,heard my voice when my mouth was shut,held the pieces of my heart together while I was searching for Jesus... Lillian Fisher is and always will be not only Aunt Best friend also Momma ...she is singing with the Angels...
Marguerite Anne( Margie)
Comment Share
Share via:
TH

The Tall Family. Bob, Bev, Justin and Heather purchased the Peaceful White Lilies Basket for the family of Lillian Fisher. 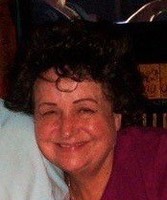 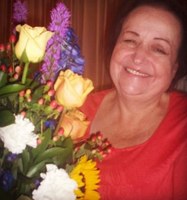 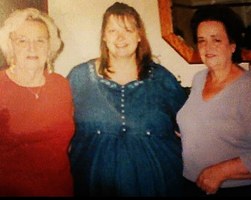 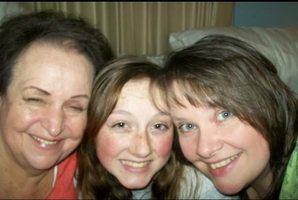