To share your memory on the wall of William McIntosh, sign in using one of the following options:

Receive notifications about information and event scheduling for William

We encourage you to share your most beloved memories of William here, so that the family and other loved ones can always see it. You can upload cherished photographs, or share your favorite stories, and can even comment on those shared by others.

Posted Jul 05, 2020 at 02:33am
To Doug Randy Ina and Janel my heart goes out to you all during this especially hard time with your family. I cannot grasp the feeling of the loss of a father but I know it’s gonna be gut wrenching. My thoughts and prayers are with you all and your kids and spouses at this time. If you need anything at all feel free to reach out to.me And I will help you in anyway I can.
Comment Share
Share via:
EM

Doug was our neighbor for 30 years. He was a good friend. Doug was always available to help when needed. We enjoyed listening to his stories of when he was in the Air Force. He was responsible for the maintenance on the Thunder Birds and you could tell he was so proud of them. Doug was very talented with wood working and made some beautiful furniture. We will really miss him. Our sympathy is with his family.
Comment Share
Share via:

Posted Jul 04, 2020 at 06:24pm
Mr. Mac as my kids call him was a big part of our family. Over the years he has been so good to us and we will miss him dearly. He love our kids, even played along to be dressed up as Olaf for one of the birthday parties. No words can express our sympathy for his family. 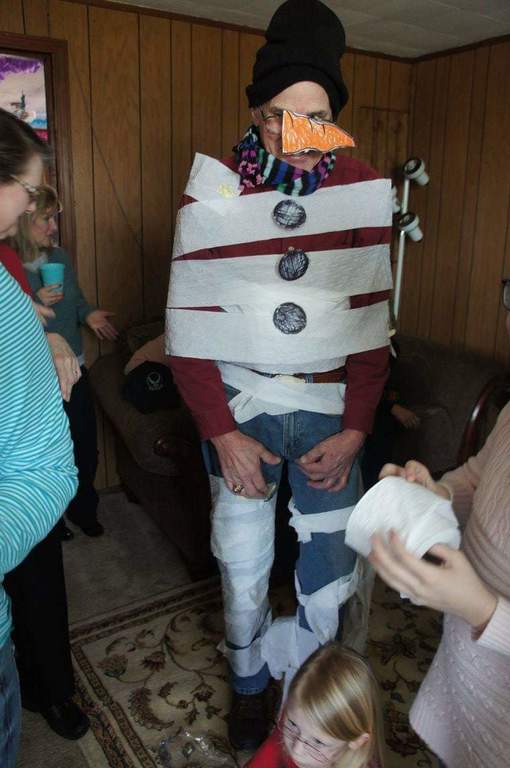 A long ago memory. When Doug was a teen, I recall Doug and Clifford McIntosh racing to get to the top rail of the tobacco barn first so they got to handle fewer sticks of tobacco. Odd memory isn't it! That was more than 60 years ago. We always seemed to have fun while working! To Ina, Janell, Doug, Randy and all your families, Lizzie and I express our deepest sadness for your loss. Doug was a gentleman in every way and respected by all who knew him. I was proud to claim him as my Cousin. Sam
Comment Share
Share via:
WL

Posted Jul 02, 2020 at 09:44pm
Irma and Family; Sorry to hear of the passing of Doug. May God grant you peace and comfort.
Comment Share
Share via: